Charlotte is a Czech filmmaker, focusing on directing. She is based in Prague, Czech Republic, but she has a lot of international experience (USA, UK, Ireland…). She finished her BA (Hons) Fine Art Experimental Media degree in 2015 and moved to study MA Film (directing) to Edinburgh, Scotland. She first started to explore audio-visual media in 2012. Her first short film "Loss" was introduced and awarded at several film festivals, followed by her graduation experimental horror "Liquid Soul" which was introduced at Cannes Film festival.
She keeps filming short films, music videos, fashion films and commercials, while she is freelancing as a videographer and social media content creator. 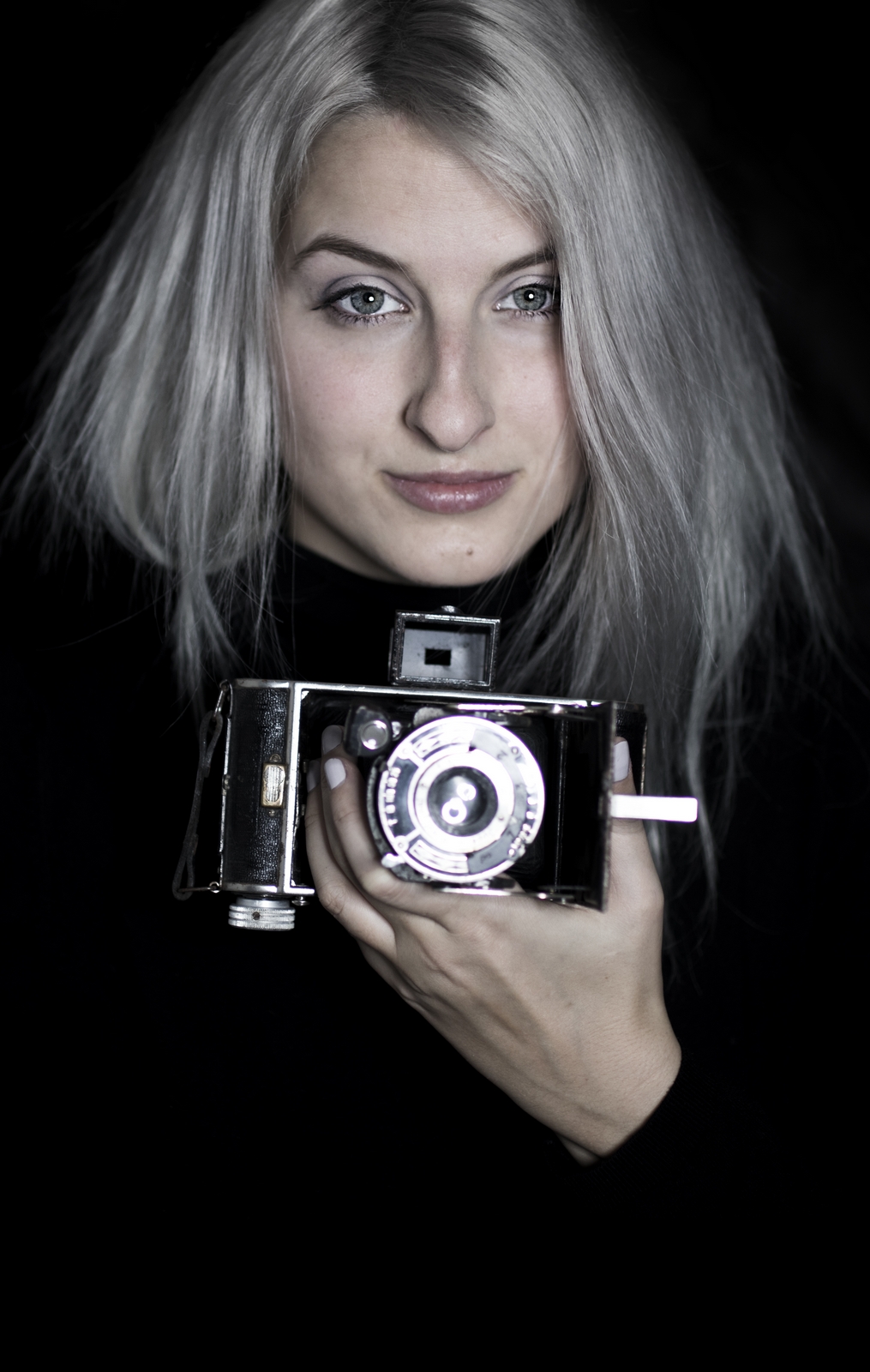 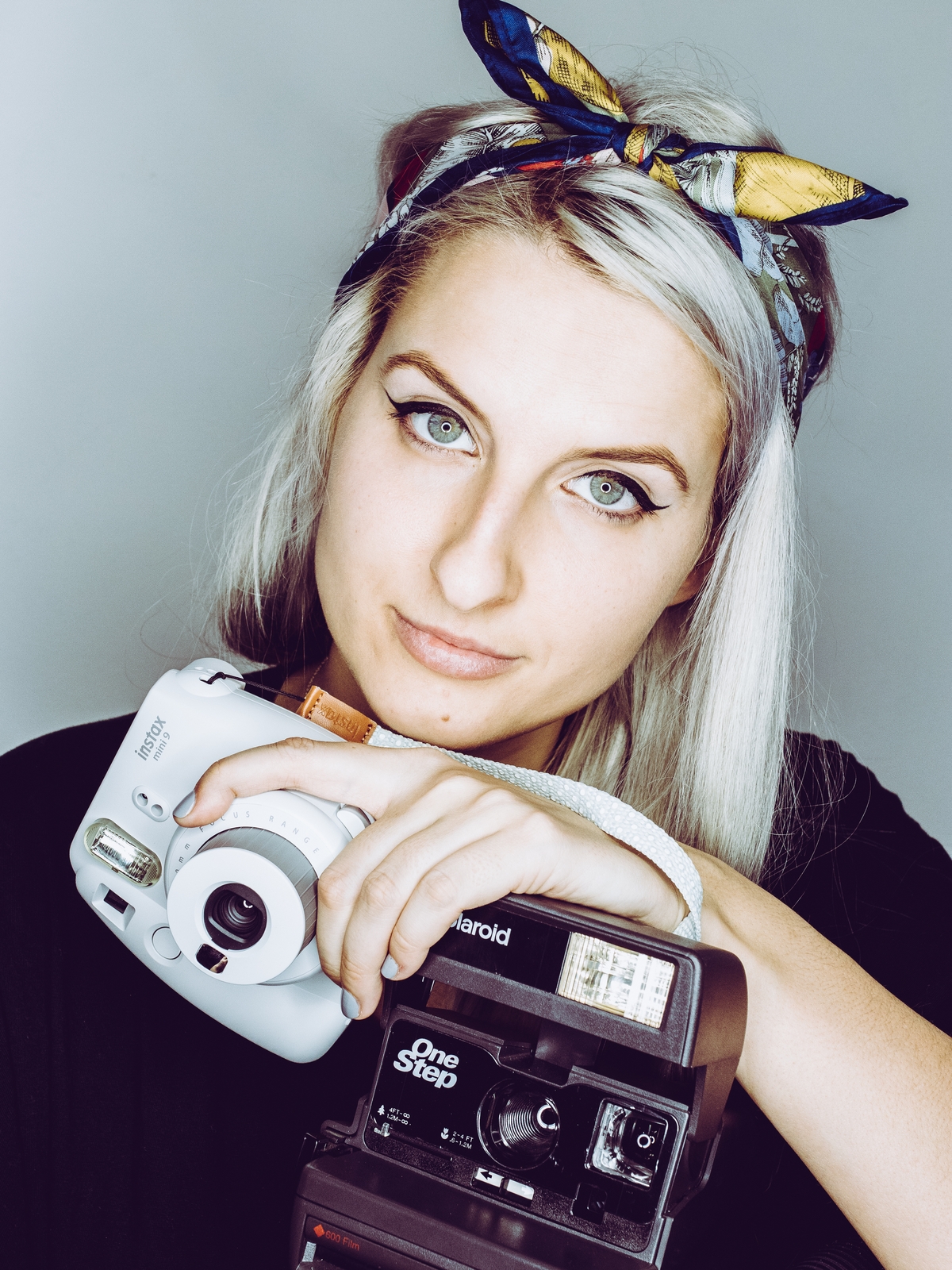 I see video as a unique and very powerful art of form to capture and express feelings, memories and emotions. I enjoy creating visually interesting cohesive aesthetics. Moreover, I focus on referencing and I do it a lot to tell stories where no words are needed. The short films I create might be surreal, bizarre and colorful but dark and dramatic as well. The characters portrayed in my videos are usually beautiful and strong females. This fascination by women comes from a deep social research. I use this knowledge to make the human personality fit together in harmony with visuals, showing strong, but fragile emotions by using unconventional point of view. 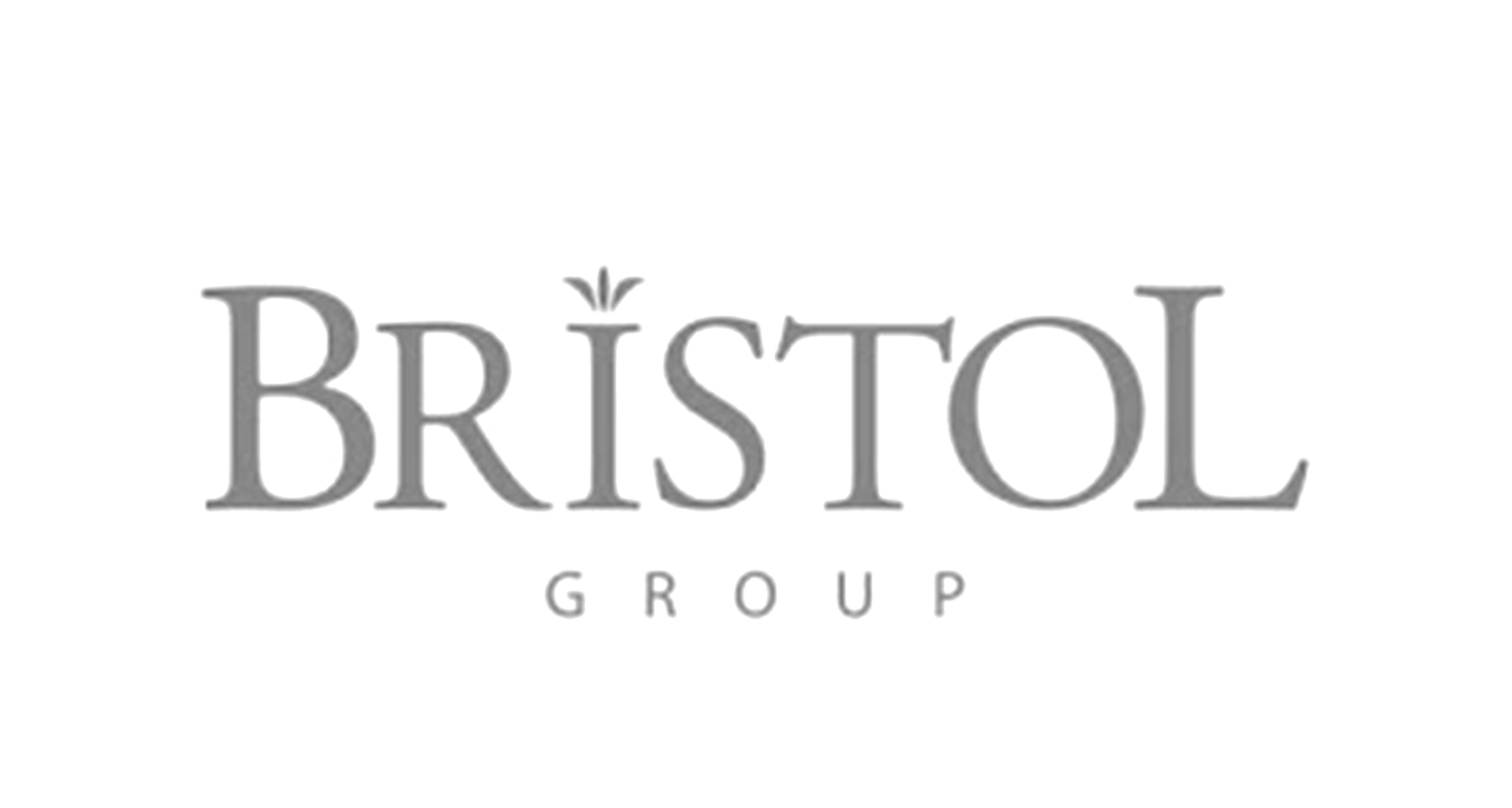 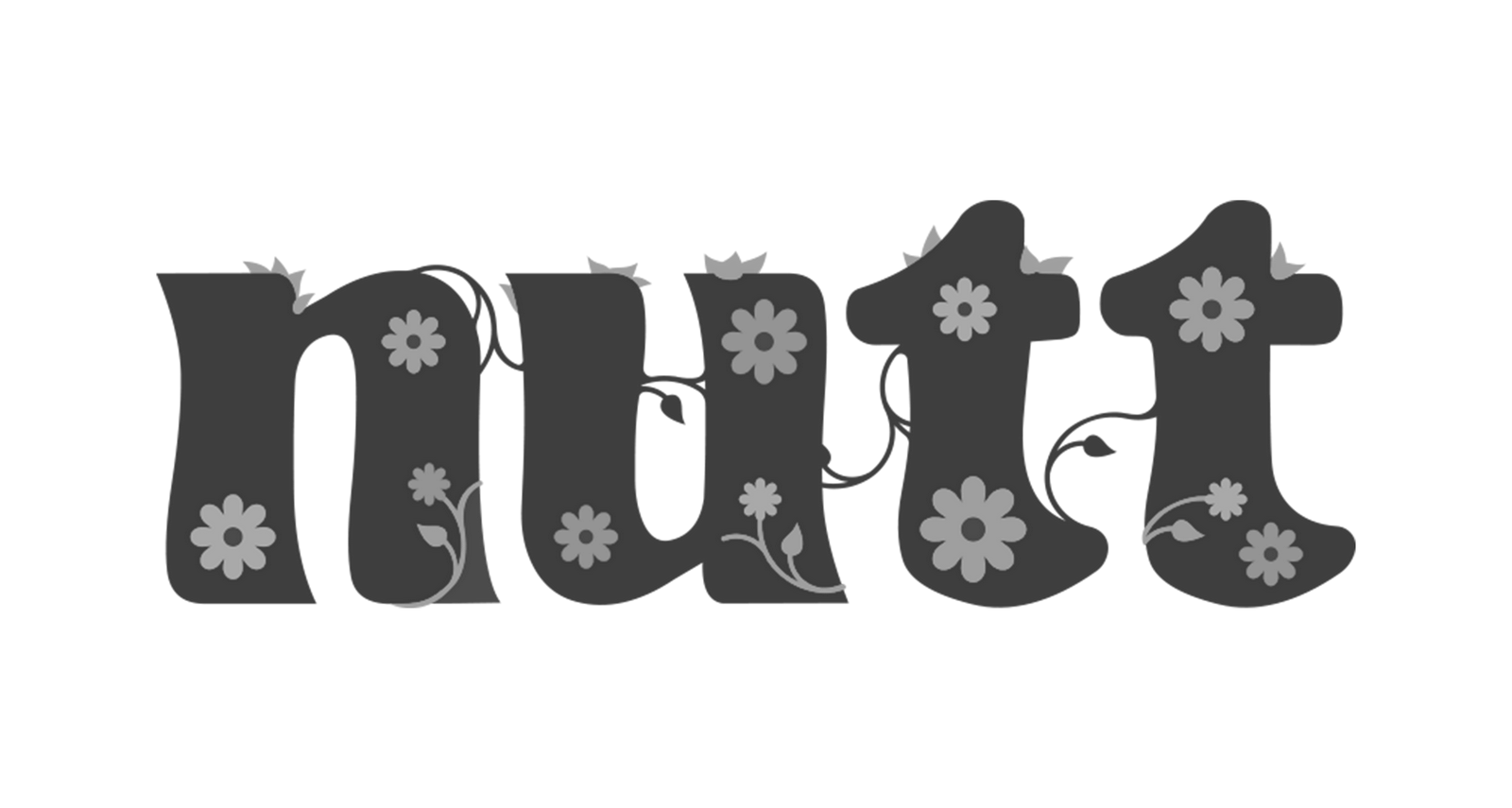 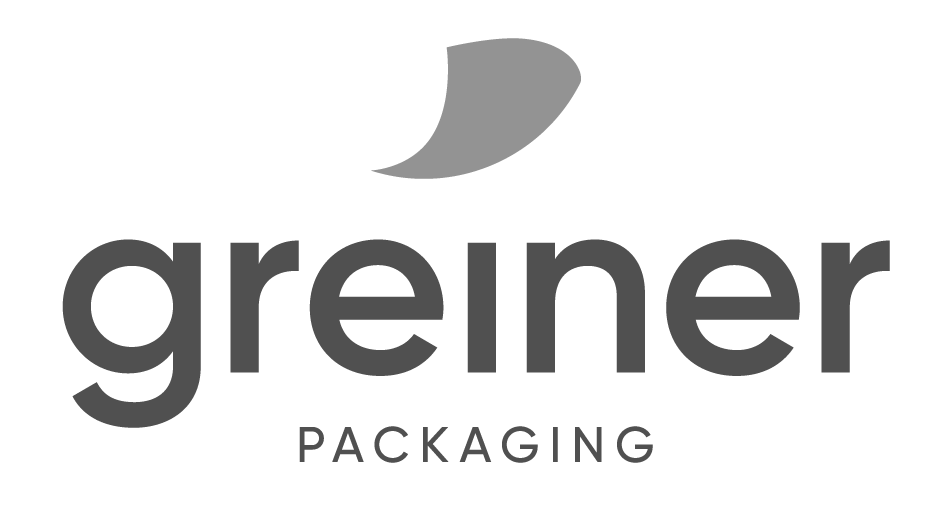